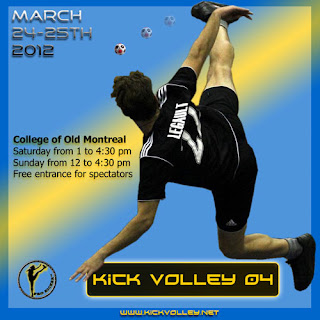 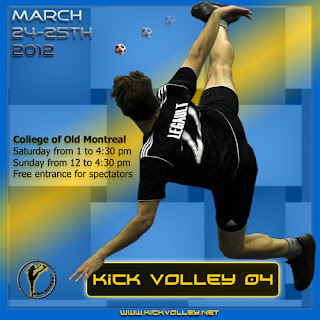 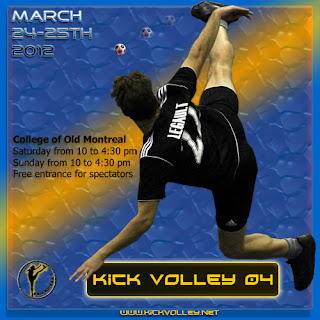 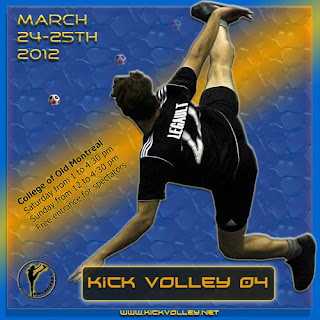 The ''move'' on the poster is called a ''Toe Jam'' and it is performed by Luc Legault a Montreal top player. Original picture by Jani Markkanen from Helsinki, Finland.
Posted by footbagarchives at 12:42 PM