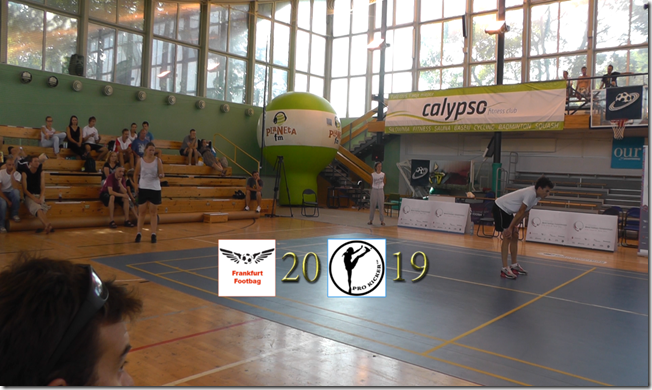 Posted by footbagarchives at 10:21 PM

I'm working on it but it's a big project, so please bare with me it's coming soon.